How to Calibrate the Compass on the X-Star Premium 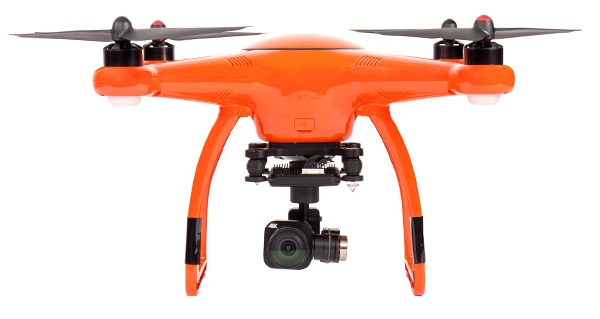 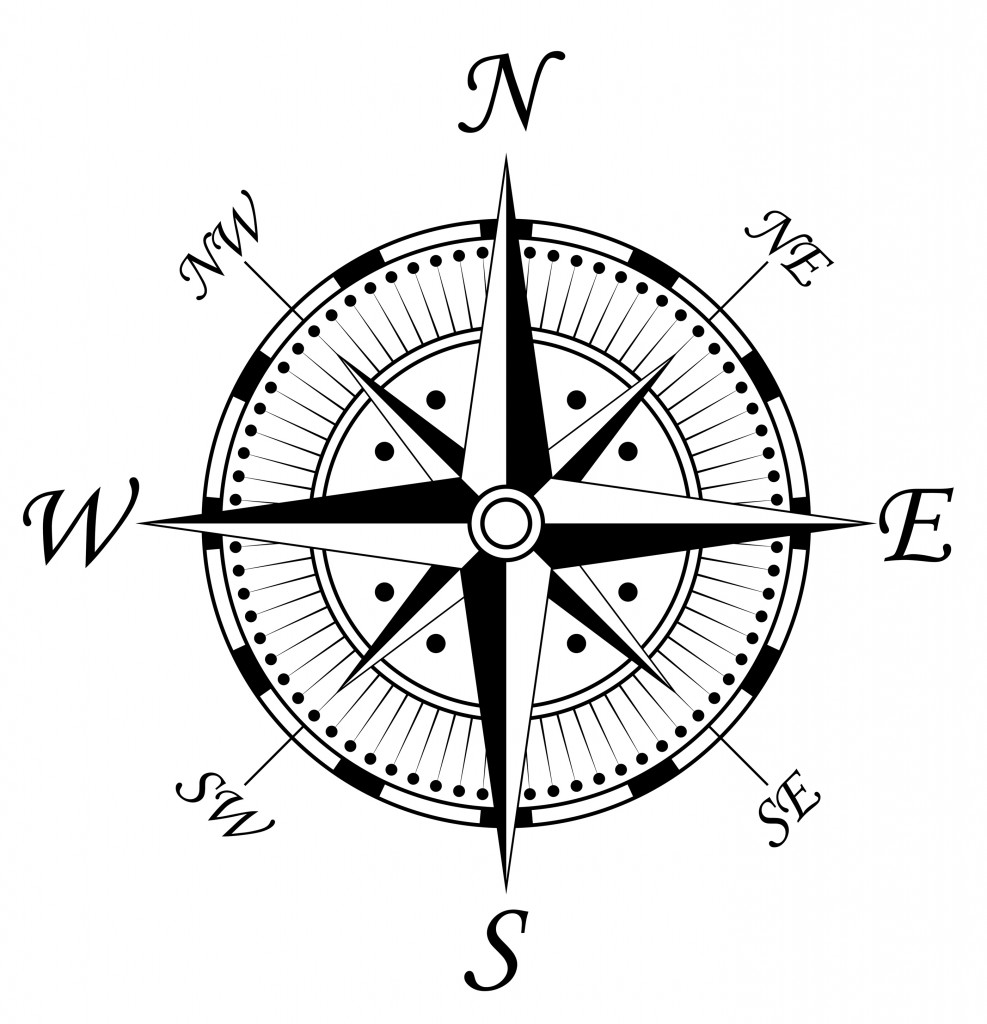 Before flying in a new location, we recommended that you calibrate the compass on your X-Star Premium drone.

When calibrating the compass, remember:

Step 1 Power on your X-Star Premium and remote controller. 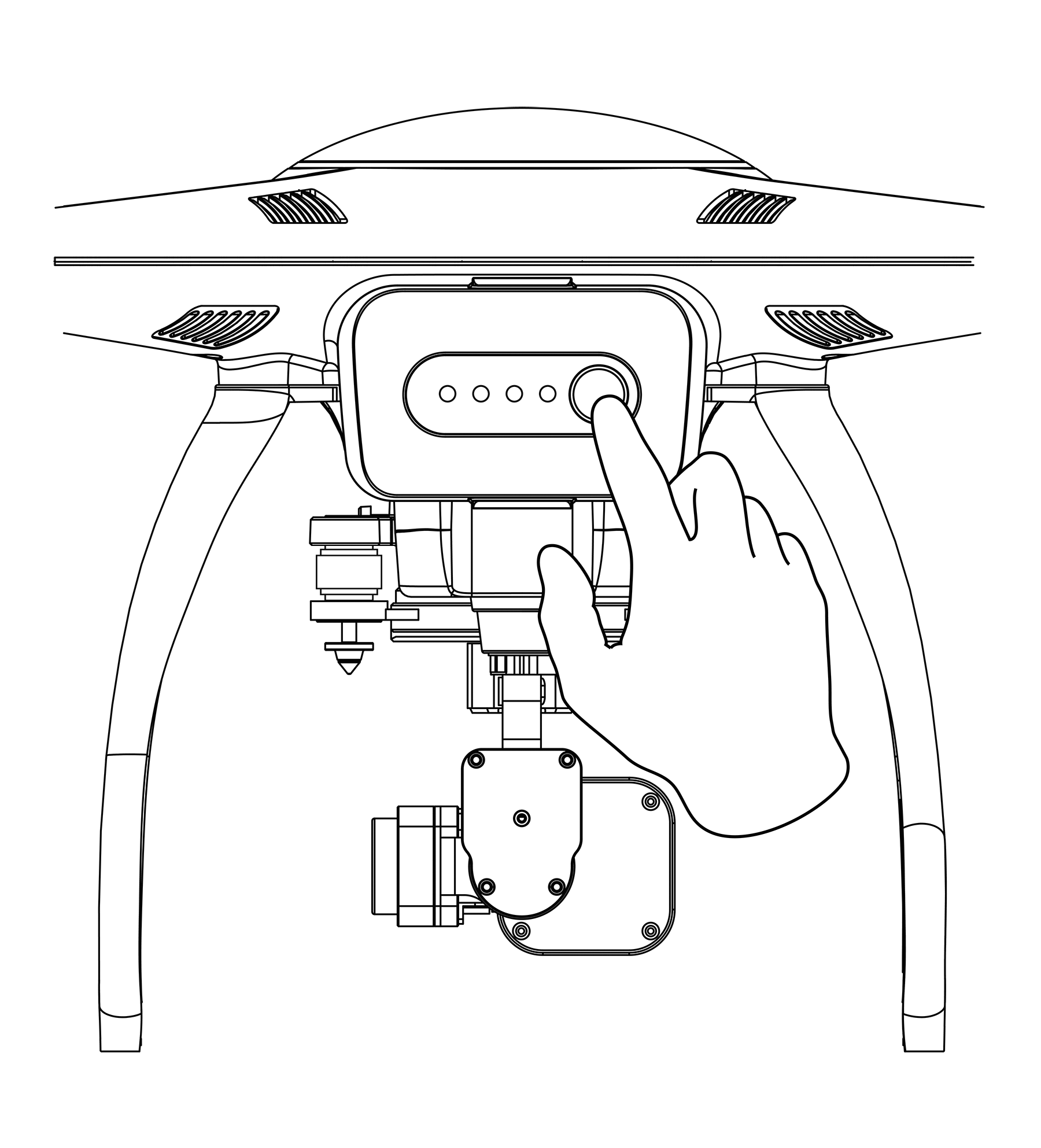 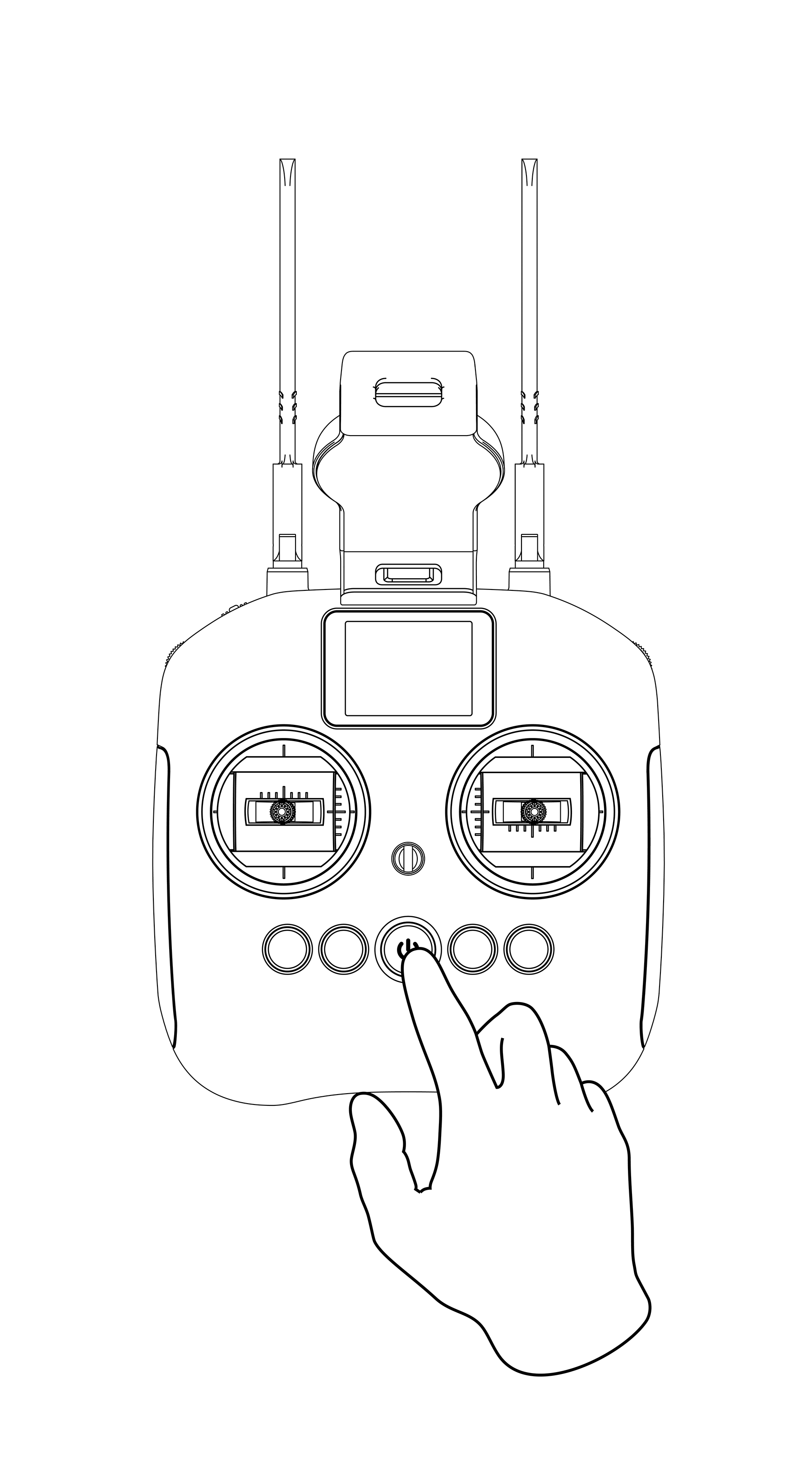 Step 3 Open the Starlink app on your mobile device,then tap Settings > Flight Control Settings > Compass Calibration > Calibrate. Once the calibration process is initiated, you will see the four LEDs on the drone flash yellow. 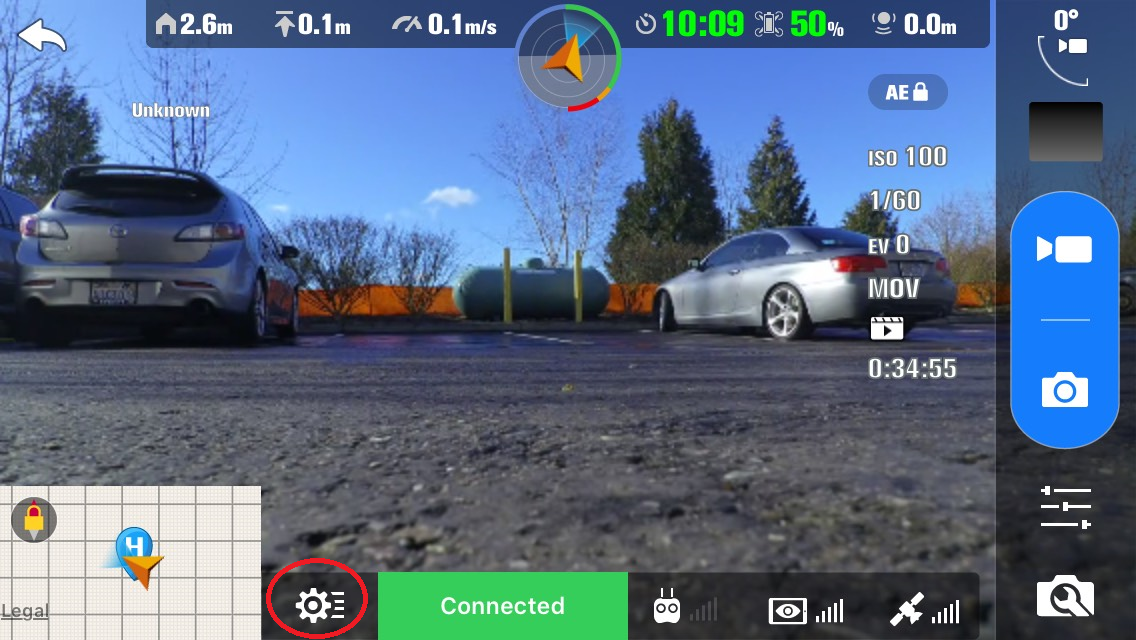 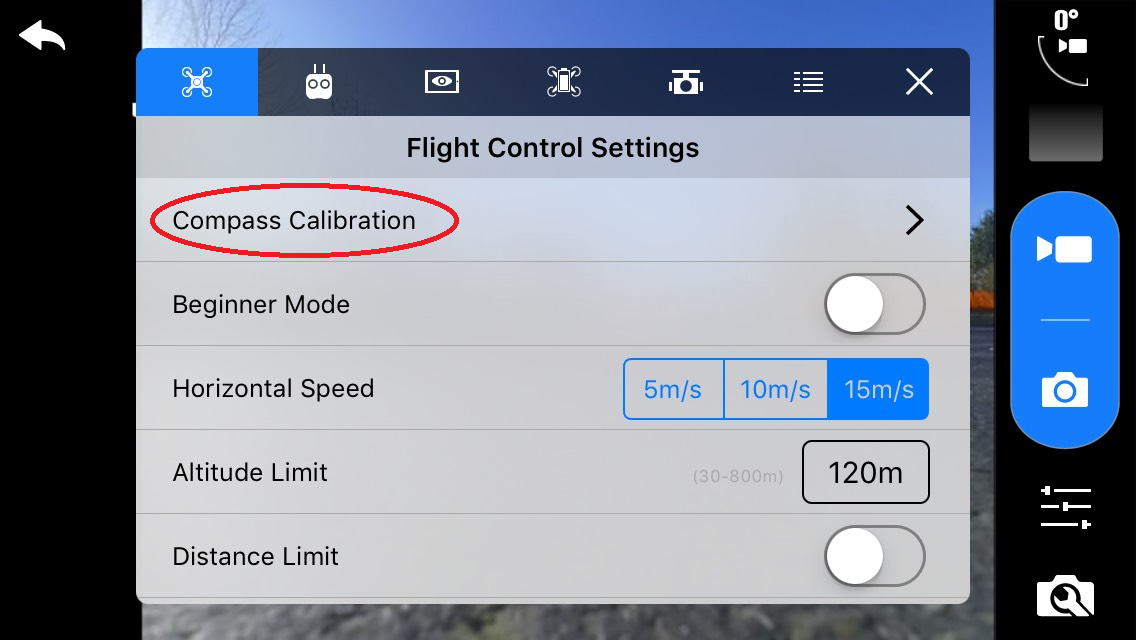 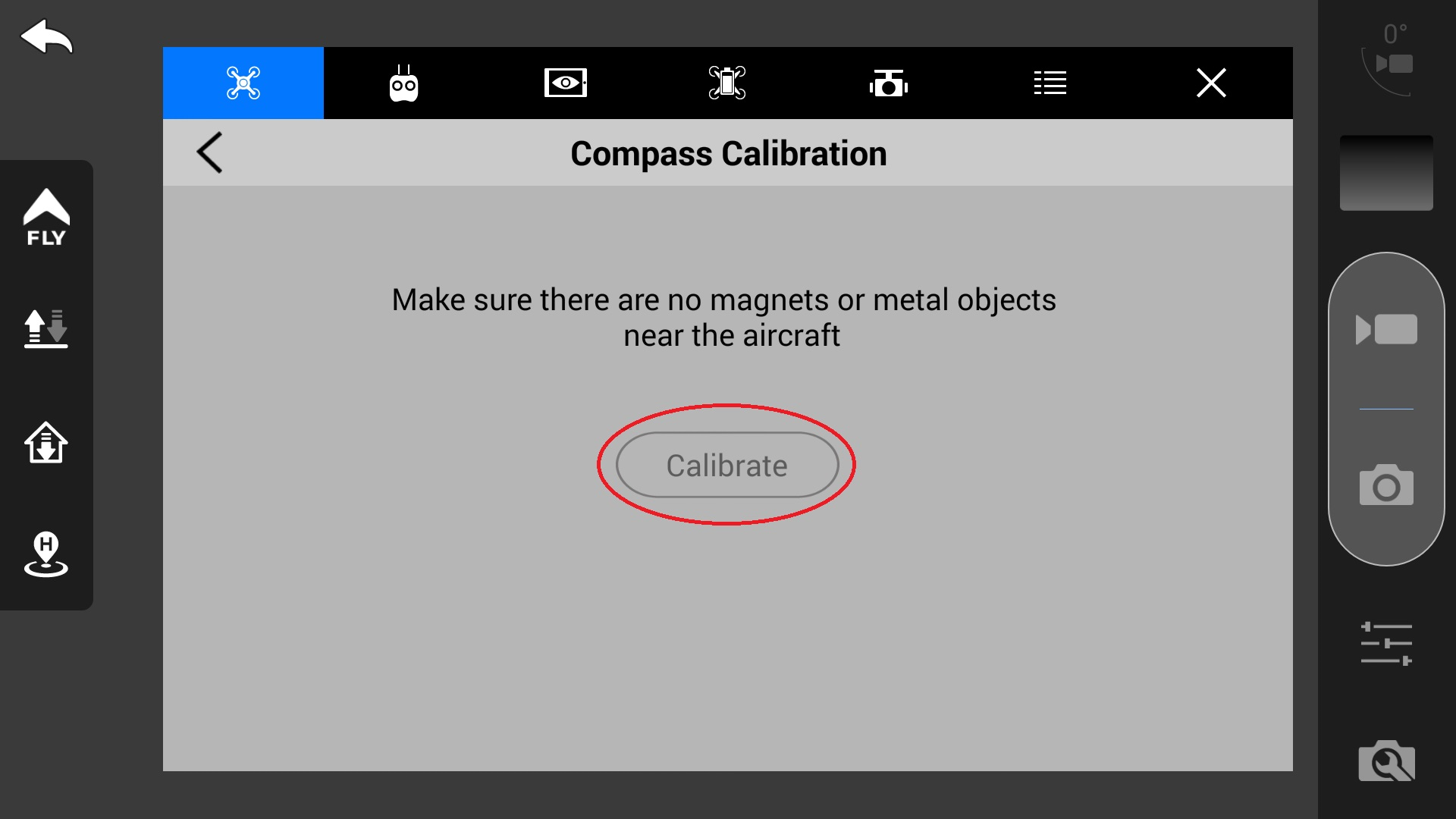 If you prefer, you can choose start the calibration process with the remote controller instead of the Starlink app. Simply press and hold the Take Off/Land 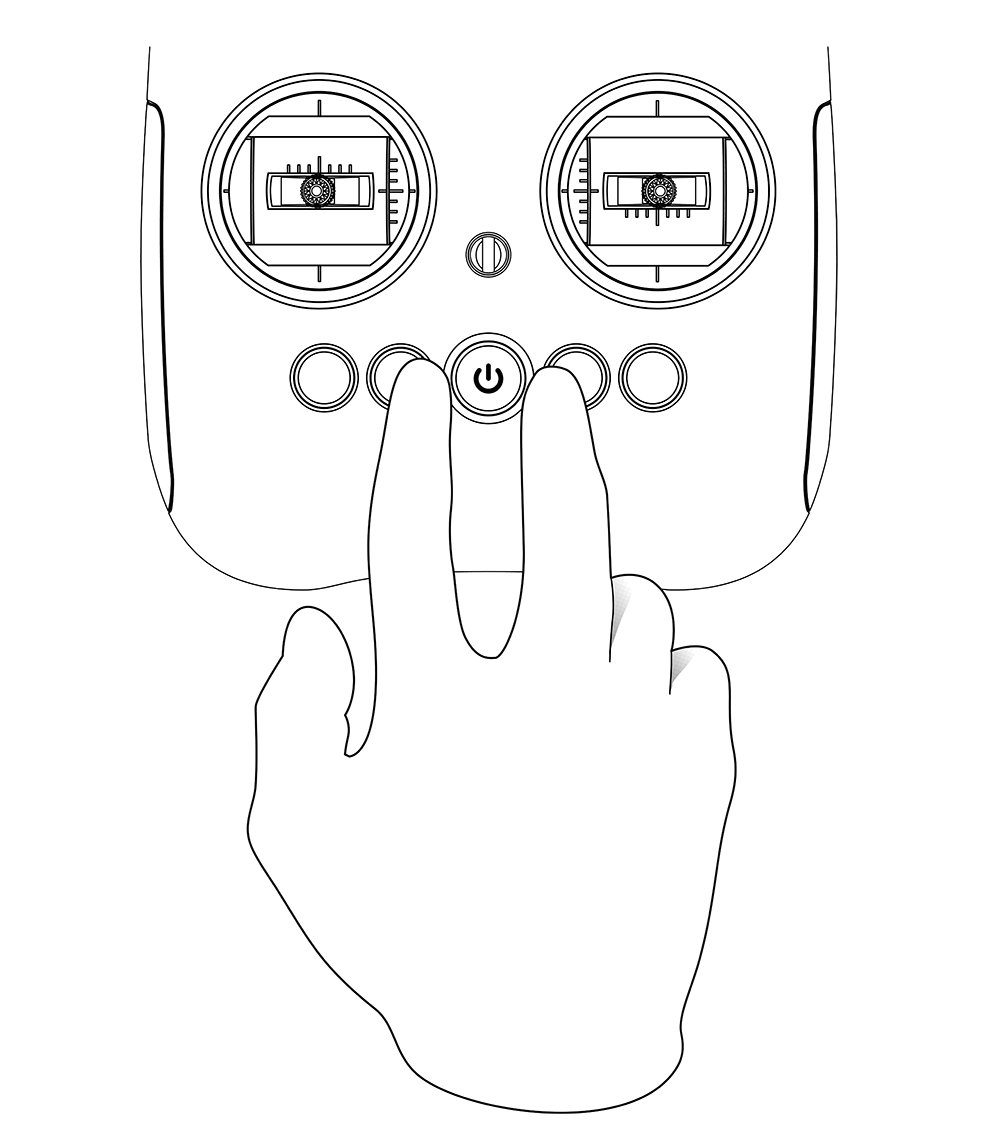 Step 4 Hold the aircraft by its arms (not the landing gear), and rotate your body and aircraft 360° horizontally. The four LEDs on the aircraft will flash yellow during the process, and then will flash green when the calibration is successful. 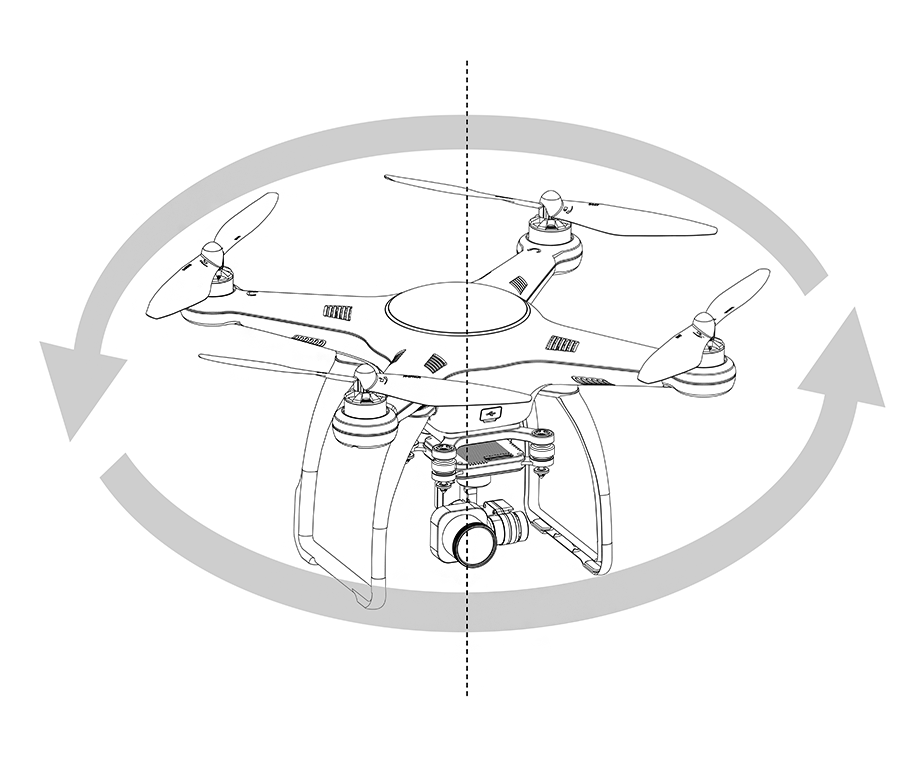 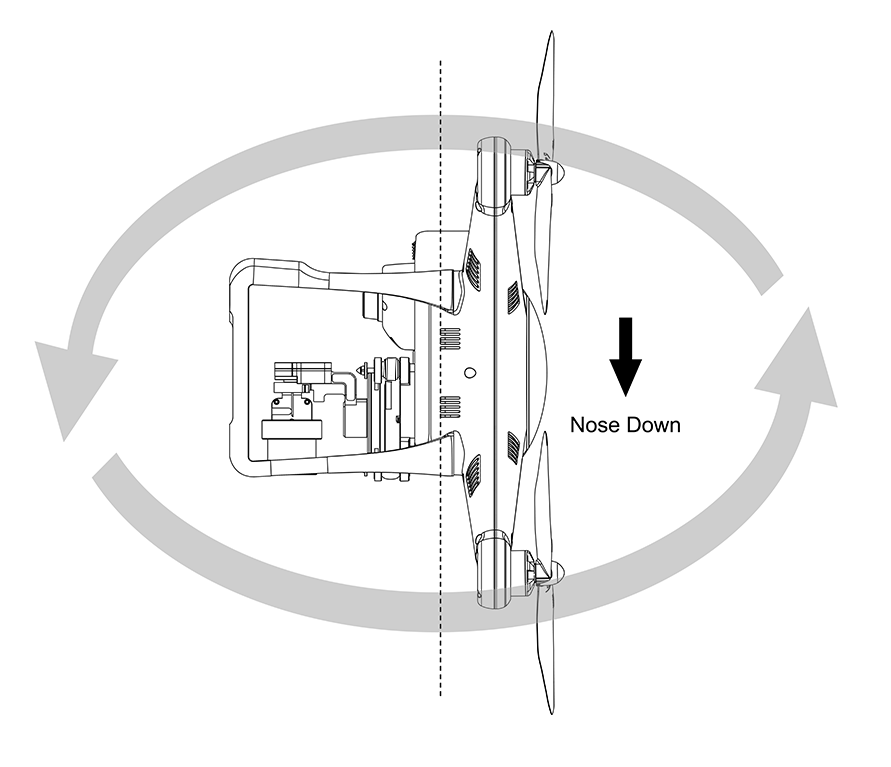 WARNING: If severe drifting occurs during flight or the aircraft seems unstable for any reason, please land immediately and perform a compass calibration.

Back to Tutorial Articles