How do I prepare the X-Star for flying?

Time for the drone’s maiden voyage? Here are the steps to get you there.

Remove the gimbal clamp and install the propellers 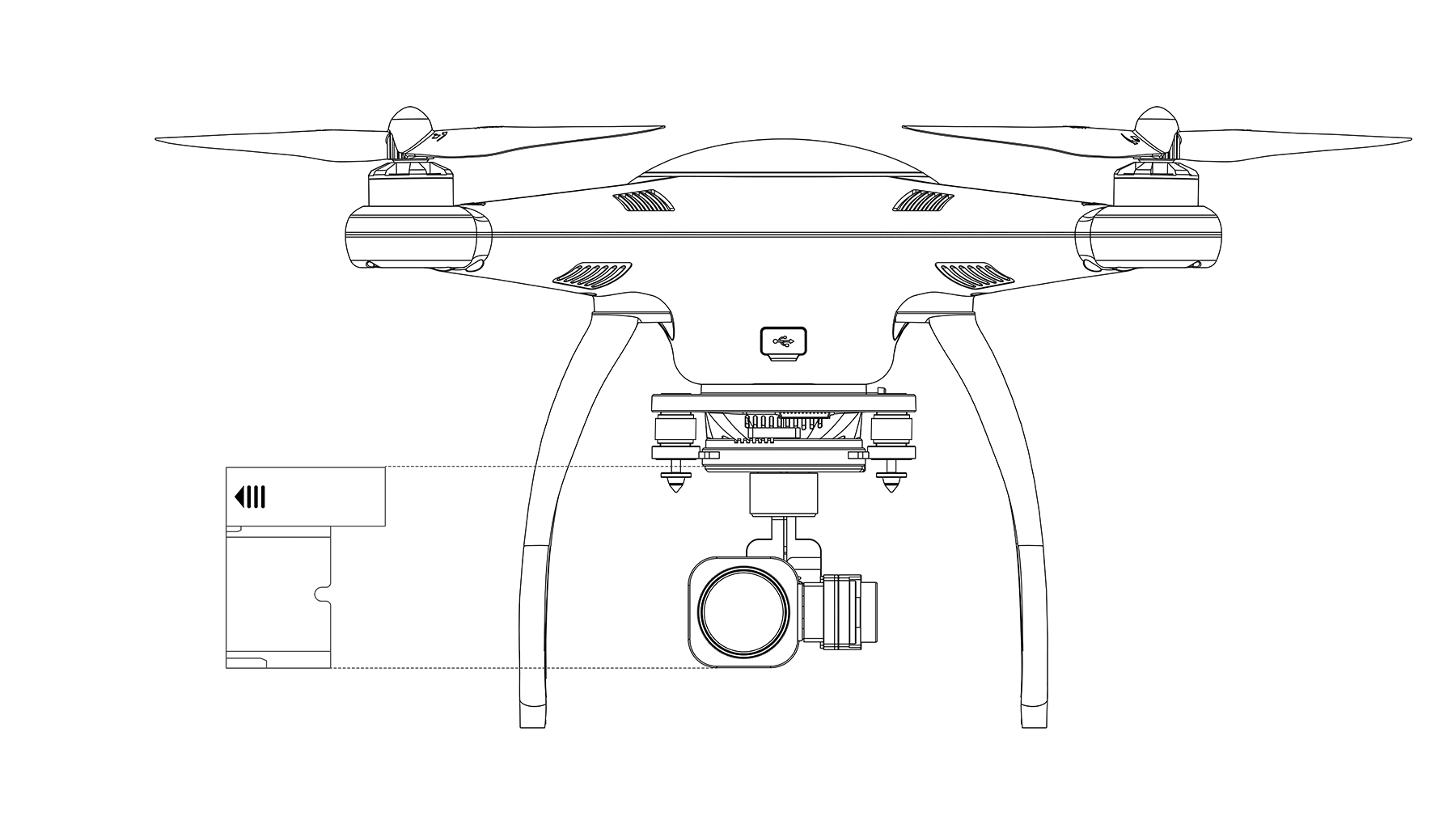 NOTE: We recommend wearing protective gloves when installing or removing the propellers.

Set up the controller 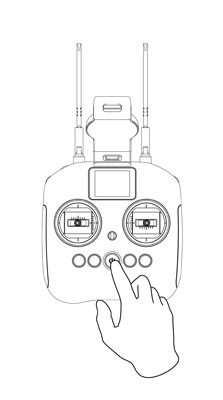 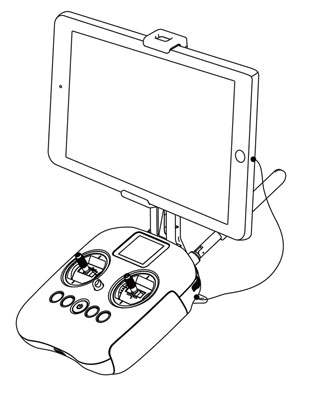 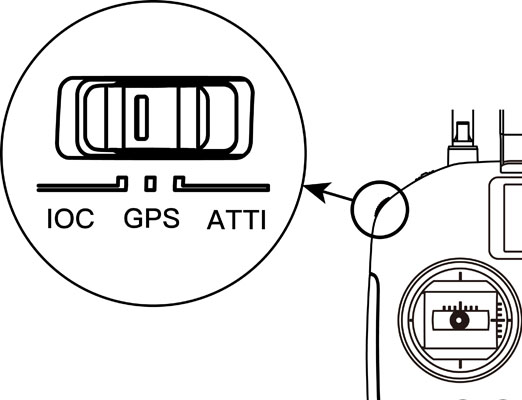 Power up the X-Star

Connect to your X-Star through the app 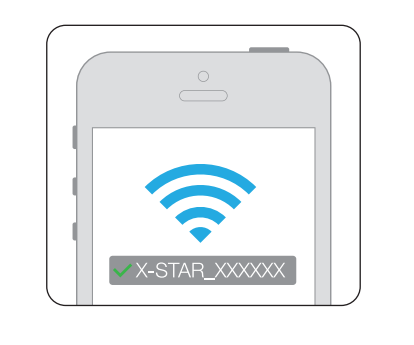 Make sure to calibrate the compass every time you fly in a new location. 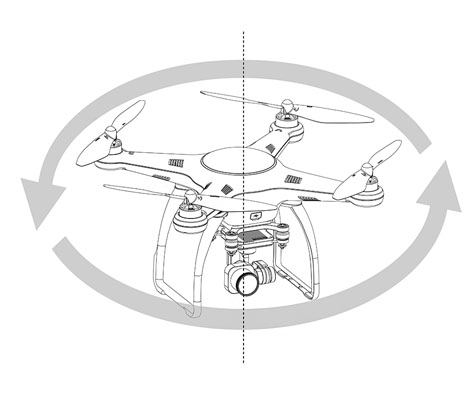 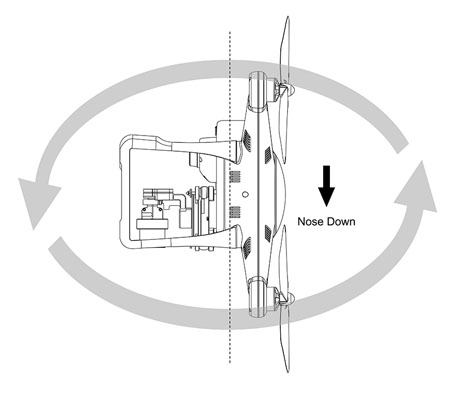 NOTE: You can also start the calibration with the remote controller by pressing the Takeoff/Landing button (

) on the remote controller simultaneously for three seconds. Then perform steps 3 and 4 to complete the procedure. 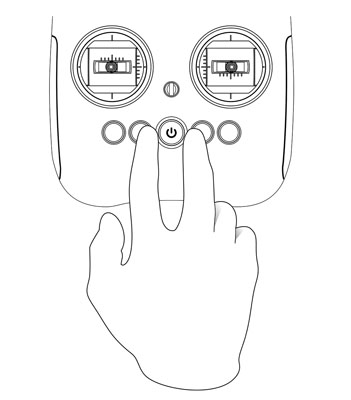 Back to X-Star FAQ